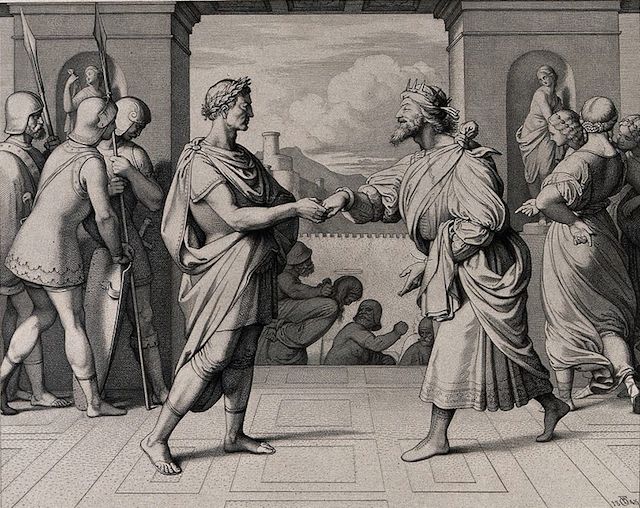 “The solution for the people of California was to reconfigure the political landscape and shift a supermajority of citizens — and by extension their elected officials — under the Democratic Party’s big tent.” – Peter Leden about how The Democratic agenda is indeed using migration, gerrymandering, and the youth to change the voting landscape artificially.  – from “The Great Lesson of California in America’s New Civil War”

The point yet unacknowledged largely by both the Left and the Right is that Man (as in the human race) was never meant to govern himself.  (Jeremiah) He was either not going to be able to get anything done (paralyzed and polarized) or the worst of humanity was going to eventually dominate. That is not new news.  But yesterday,  one of the “tech titans”, Ev Williams, stated that he thinks that it is.  He was promoting an article that espoused that California was leading the way for the rest of the country to show how to dominate the political landscape.  But he seemed blinded to the possibility that his side might be leading the country to what will end up being the worst of humanity. He  was unwilling to see the possibility looming of  a massive loss of life (as a tragedy and injustice rather than a natural catastrophe) that will come from his political leanings. Indeed, when it comes, he and his ilk will justify such for the preservation of the human race, at the very least they will justify it to assert their superior value to society.  It will be “sold” as humanitarianism, but if it is, it will be like the very “cold humanitarianism” Chesterton observed from the likes of Fredrick the Great.

“All Christian history began with that great social occasion when Pilate and Herod shook hands. Hitherto, as everybody knew in Society circles, they had hardly been on speaking terms. Something led them to seek each other’s support, a vague sense of social crisis, though very little was happening except the execution of an ordinary batch of criminals. The two rulers were reconciled on the very day when one of these convicts was crucified. That is what many people mean by Peace, and the substitution of a reign of Love for one of Hatred. Whether or no there is honour among thieves, there is always a certain social interdependence and solidarity among murderers; and those sixteenth-century ruffians who conspired to assassinate Rizzio or Darnley were always very careful to put their names, and especially each other’s names, to what they called a “band,” so that at the worst they might all hang together. Many political friendships — nay, even broad democratic comradeships, are of this nature; and their representatives are really distressed when we decline to identify this form of Love with the original mystical idea of Charity.

We may note at the start that neither of them cared very much about his own country or traditions. Frederick was a German who refused even to learn German. Voltaire was a Frenchman who wrote a foul lampoon about Joan of Arc. They were cosmopolitans; they were not in any sense patriots. But there is this difference; that the patriot does, however stupidly, like the country: whereas the cosmopolitan does not in the least like the cosmos. They neither of them pretended to like anything very much. Voltaire was the more really humane of the two; but Frederick also could talk on occasion the cold humanitarianism that was the cant of his age. But Voltaire, even at his best, really began that modern mood that has blighted all the humanitarianism he honestly supported. He started the horrible habit of helping human beings only through pitying them, and never through respecting them. Through him the oppression of the poor became a sort of cruelty to animals, and the loss of all that mystical sense that to wrong the image of God is to insult the ambassador of a King.”